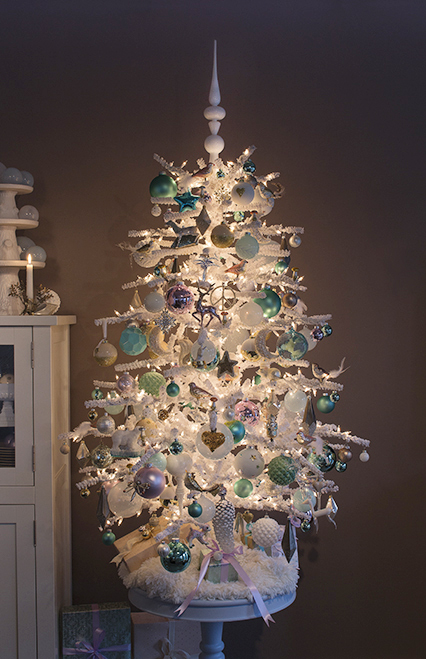 THE VERY ESSENCE of a Christmas tree is a physical meditation of hope for the renewal that spring brings. Our world seems to be having a long, hard winter right now, but hope springs eternal, as it always does. We have to hold onto that with our loved ones and the friends in our lives that see the world as we want it to be, even when its not Christmas. This ritual of hope is embodied in The Decorated Tree. 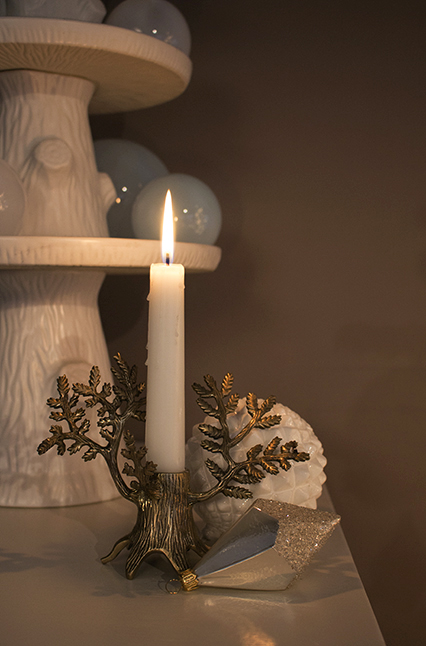 THIS TREE, with woodland creatures, birds, stars, hearts and moons hidden in its branches embodies the magic of the season. Although it doesn't take anything this elaborate to find the spirit of Christmas, it can be as simple as a single candle, for us to reflect on what's important. The people in our lives, our special relationships with our pets, and remembrance of loved ones that are no longer with us, are all what makes the season meaningful. 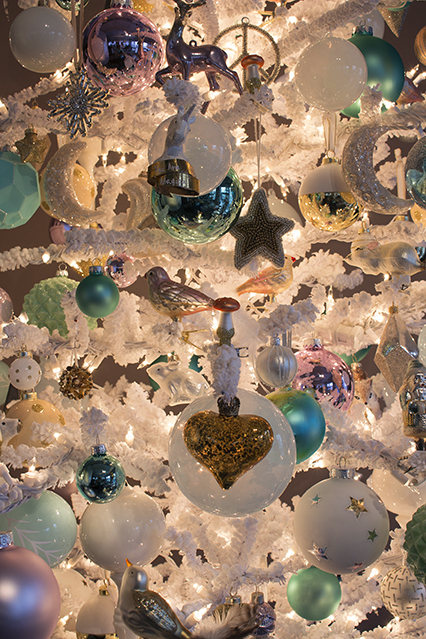 I THINK I've achieved some of that with this tree. It may be one of my favorites because it is imbued with the hope and light of the season in a playful way— having a lot of delightful surprises scattered throughout. But the theme is consistent — a magical mix of things that could make even the hardest of hearts happy. 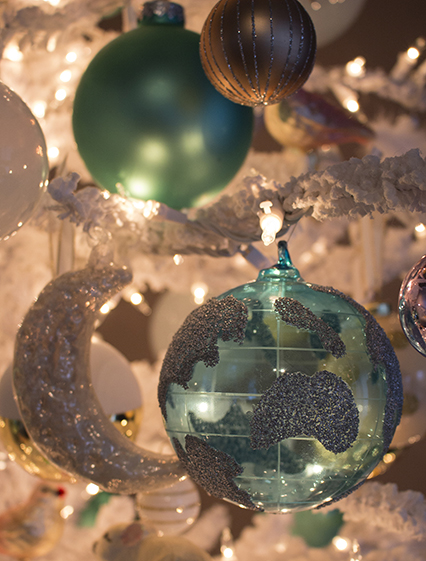 IT WAS A VICTORY of spirit for the world way back in late 1944 in the WWII Battle of the Bulge, and my brave father was part of it. During the wake of the Allied forces' successful D-Day invasion of Normandy, France, it seemed as if the Second World War was all but over. On Dec. 16, with the onset of winter, the German army launched a counteroffensive that was intended to cut through the Allied forces in a manner that would turn the tide of the war in Hitler's favor. 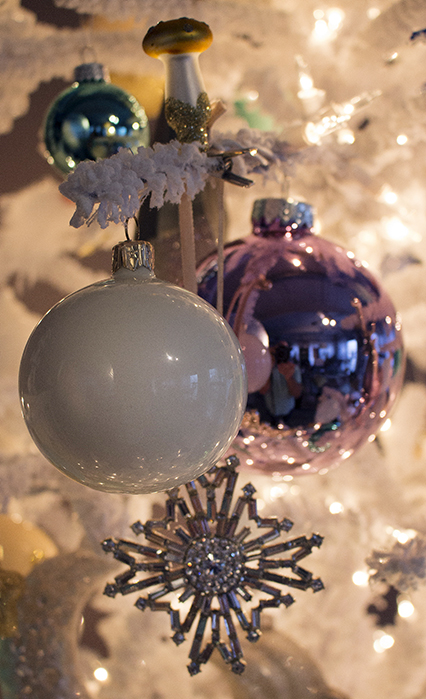 THE BATTLE that ensued known historically as the Battle of the Bulge was on, and the courage and fortitude of American soldiers like my father was sorely tested. Nevertheless, the the ultimate response meant the victory of freedom over tyranny (at least for many decades in this country). 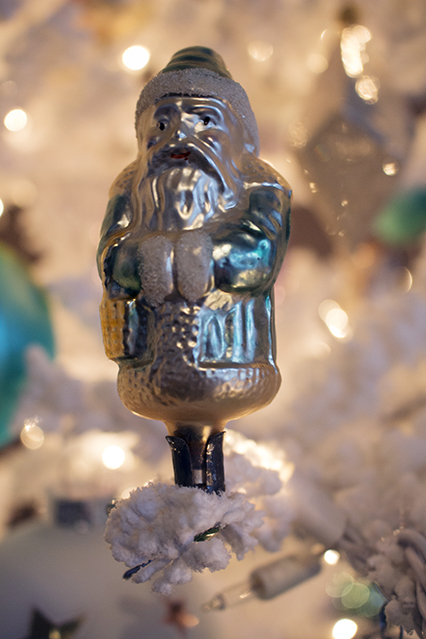 I REMEMBER my father every year at this time. He told me how cold it was in the trenches in the snow-covered Ardennes forest in Belgium and how Patton was his hero because he saved his troop from the cold. That's why I continue with The Resistance in the battle we're now facing with the current presidential fiasco at hand. 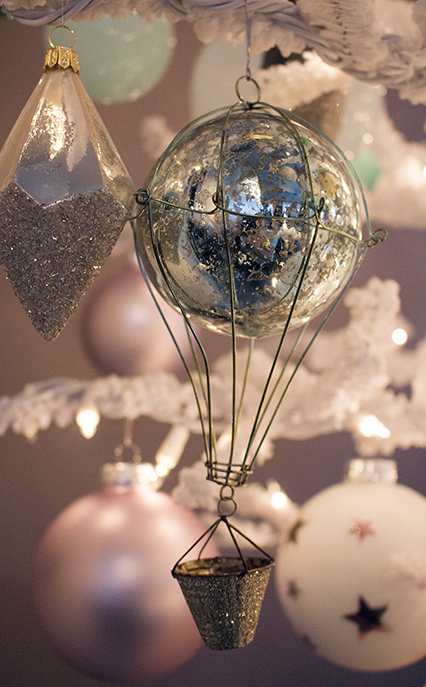 AND SO, WITH HOPE, and my fight right here in our own country, my father's service won't have been in vain. The current political climate turns a blind eye to the fight of greed over goodness. Hope truly dies last, and I won't let history repeat itself if I can help, in my own small way, to put an end to it. America was great then, but it has become only a hollow slogan now, if we don't back it up with the best of our better angels. I intend to do all I can to make that happen. It's my way of keeping my father's spirit alive. 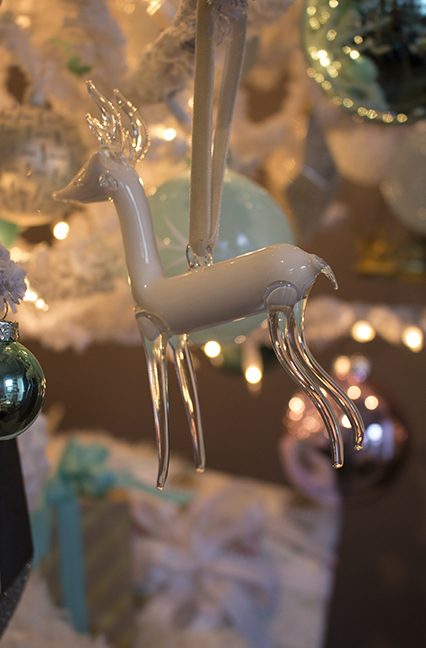 MY PARENTS instilled in me this hope at Christmas every year of my childhood and it made the strongest of impressions. So I'd like to part with this quote from Joan Winmill Brown: "When Christmas Day comes, there is still the same warm feeling we had as children, the same warmth that enfolds our hearts and our homes."