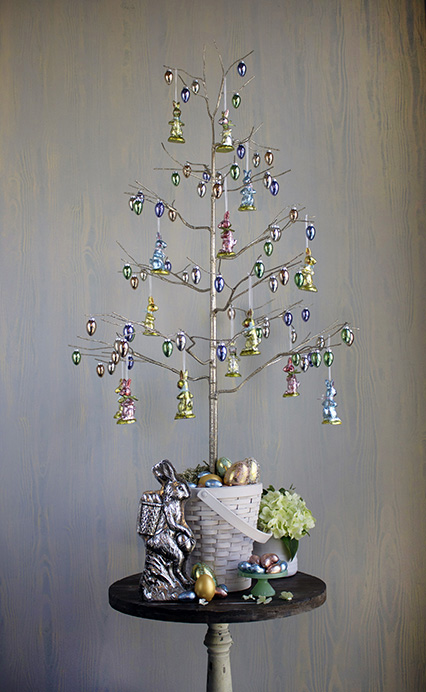 THIS YEAR in the northern hemisphere the first day of Spring or Vernal Equinox fell on Tuesday March, 2oth. The equinox marks the day when day and night are the same lengths all over the world, with the word equinox literally meaning ‘equal night’ in Latin. 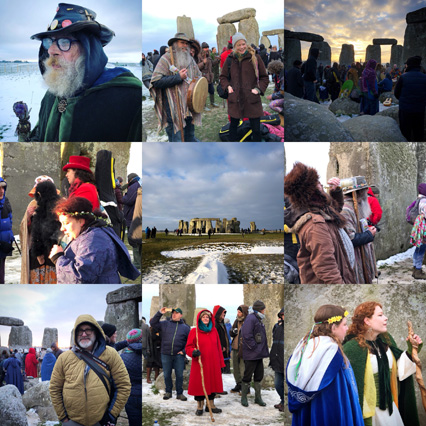 I WAS FORTUNATE to witness an open-access event this year at sunrise on the vernal equinox to celebrate and welcome the new spring. Everyone is allowed into the center of the monument (or Druid temple) to witness the sunrise. A pre-dawn ceremony is usually led by some of the most well-known of the modern Druids. It was a sublime and happy experience I'll never forget. It seems that world peace is what the Druids wish for the most. That, and the protection of Stonehenge as sacred place of honor to the ancient Druids that were buried there.

A FULL BLUE MOON rose into the evening sky last night (March 31). This will be the second and final blue moon of 2018. Despite the name, the "Blue Moon" it isn't actually blue. In fact, it looked the same as any other full moon. According to the current definition, the term refers to the second full moon in a given calendar month. The traditional definition of a blue moon was reserved for the third full moon in a season that has four full moons, which happens in years that have 13 full moons instead of the usual 12.

THIS COSMIC SERIES OF EVENTS culminates with Easter which took place this weekend from Good Friday on March 30 until Easter Monday on April 2, making Easter Sunday fall today on April 1, which is also April Fool's day (which some say dates back to 1564—when France officially changed its calendar to the modern Gregorian version—moving the celebration of the New Year from the last week of March to January 1). These are interesting times indeed.

THE DEATH OF JESUS occurred around the Jewish passover, which is traditionally held on first full moon following the vernal equinox. As the full moon can vary in each time zone, the church said that they would use the 14th day of the lunar month instead – the Paschal full moon—and celebrate Easter day on the following Sunday. Once the date of the full moon is known, Easter day and the Easter holidays are determined.

TREATS OF THE SEASON
Because of this multi-level resonance in the Old World, Easter in the UK and other European nations celebrate in a big way. All the stores—even convenience stores and supermarkets—have amazing Easter treats. I brought quite a few home to photograph and share here. 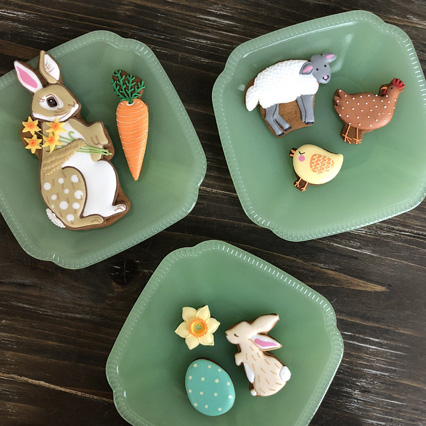 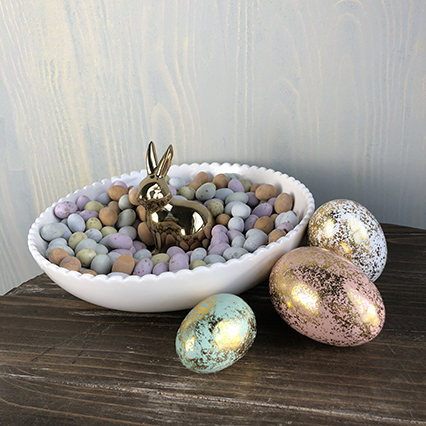 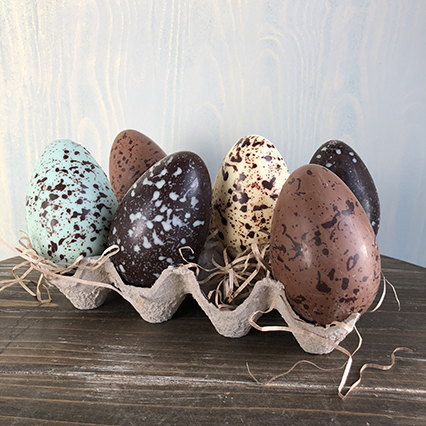 Posted by darryl moland at Sunday, April 01, 2018 No comments: Links to this post