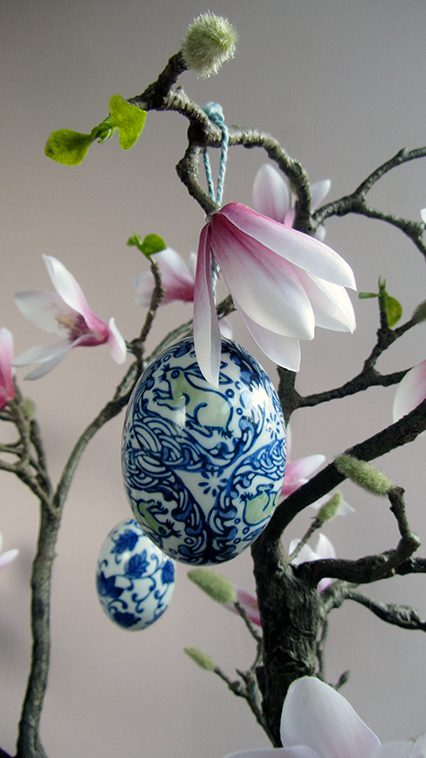 ALTHOUGH THE EASTER holiday is celebrated mainly in the West as a Christian holiday, its message of love is universal. The overarching message of the religious version of the holiday might be summed up with two words: forgiveness and rebirth. 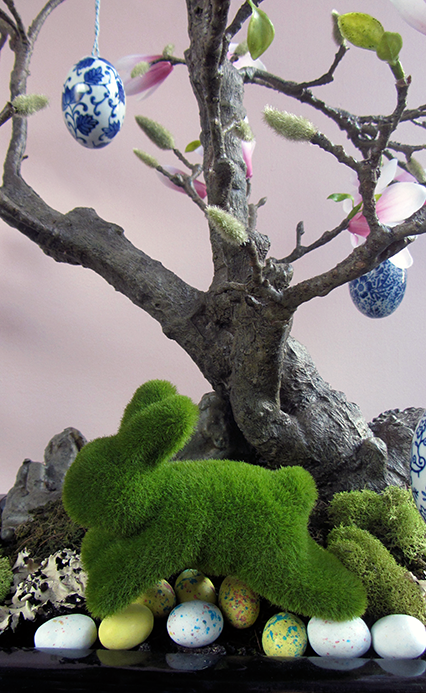 THE RABBIT is the secular symbol of Easter as a symbol of fertility, as well as eggs. Both symbols date back to pre-13th century Pagan traditions. 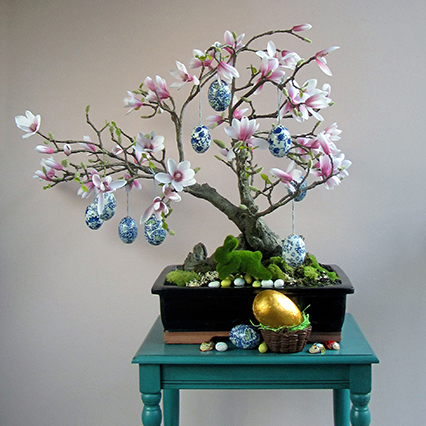 CHRISTIAN HOLIDAYS aren't celebrated in the East (unless you're a Christian or simply like the secular aspects of the holiday), but this Japanese magnolia Bonsai tree hung with blue and white china eggs has a decidedly "East meets Easter" feel. Underneath lies a large golden egg for luck and prosperity. 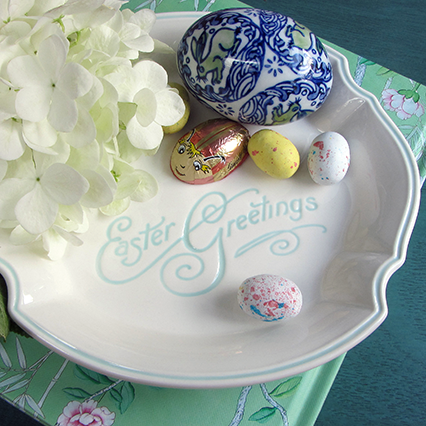 CULTURES ARE FUSING all over the world with the connectedness of modern technology. Indicative of the recognition of the universal truths of love, no matter what their belief system may be, many religions and beliefs have developed a more global world-view. And as we enter into some really significant astrological times with Pluto, Mars, Jupiter and Uranus forming a Cardinal Grand Cross, the apex of which happens on April 23 of this year, there is sure to be a breaking (or turning) point in the way the collective consciousness of the world behaves. 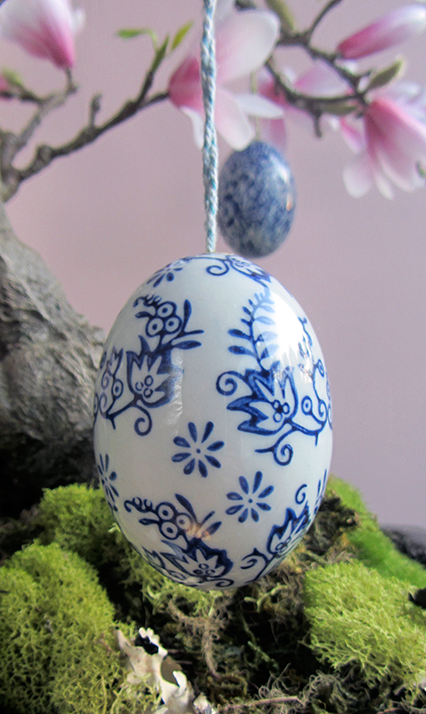 FORGIVENESS is the step we all must take to make room for new love. Although sometimes extremely hard to do sometimes, we must forgive (and sometimes forget) the people who have squandered our love and find a place (or a person) with which it will thrive and prosper. I've been very lucky to have found just such a person and am excited about the quickly unfolding prospects ahead of us! LOVE is the grandest of all our emotions. It is entirely based on our faith (in any aspect) and being in tune with ourselves and others around us. It can come in the most unexpected of places. And for it to be received fully and without trepidation, our intent has to be pure when asking the universe what to do with it. Being ready to receive this kind of love no less than a spiritual rebirth. And I, for one, am ready! 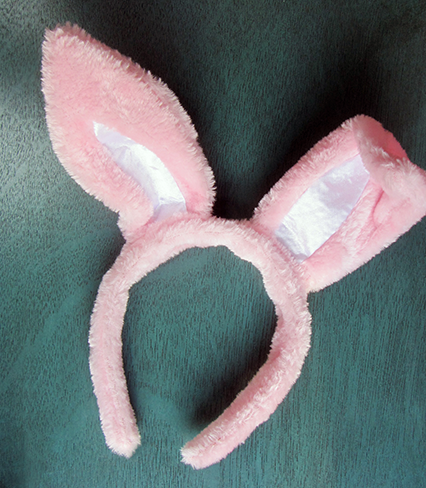 REBIRTH is a serious matter, even in spiritually metaphorical terms,  as it is a visceral recognition of renewed life. So put on a pair of fuzzy pink bunny ears to bring levity to such a weighty transition. This Easter and the spring days ahead are full  of the promise of an untold life of joy and purpose. The message is there, any way you look at it—religious or secular, north or south, east or west. It's up to you what to do with it. The message, pure and simple, is all about love.