tree in the city

I GREW UP in a small town near Gadsden, Alabama (where I was born) called Hokes Bluff. I spent my formative years there — childhood, kindergarten, elementary school, junior high, and high school. It was a small close-knit community and I still have many lifetime friends that have known me since I knew me. To get an idea how small, there were only 104 people in my high school graduating class. 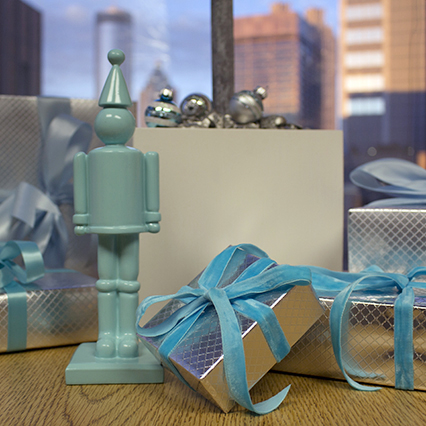 I WOULDN'T  TRADE my small town upbringing for anything. I learned a sense of belonging and comfort that fewer and fewer people experience. Since my zodiac sign is Taurus, this sense of stability was even more important to me because we Taureans like such predictability. The "tin soldier" in this photo, standing guard under the tree reminds me of a song we played in high school band called One Tin Soldier. The chorus goes like this:

Go ahead and hate your neighbor,
Go ahead and cheat a friend.
Do it in the name of heaven,
You can justify it in the end.
There won't be any trumpets blowing,
Come the judgment day,
On the bloody morning after
One tin soldier rides away.

One Tin Soldier is a 1960s counterculture era anti-war song that tells the story of a hidden treasure and two neighboring tribes; the peaceful Mountain Kingdom and the warlike Valley Kingdom. Coveting the treasure of the mountains, the Valley People ultimately invade and slaughter the Mountain People. The treasure turns out to be simply three words —"Peace On Earth" — inscribed on the underside of a rock.

I've probably never really digested those lyrics until now. And after all this time, life has such a weird way of leading you to things that help you figure out why you've taken certain paths, when others are satisfied with the status quo. It helps when you're looking from the outside in.

I HAVEN'T MOVED FAR in my life from where I began, physically, at least. First, after high school, I got a visual design degree at Auburn University in Alabama. My love of magazines led me to my first job out of college in Birmingham, Alabama at Southern Living magazine and then Cooking Light magazine (which was born from a column in Southern Living). I worked at that company for 10 years before I made the "jump" to Atlanta in late 1994  — just before the Centennial Olympic Games here in 1996 — I've never really looked back. A large part of it was being queer and trying to find an accepting family far away from the family of relatives and friends who didn't quite get who I became, not by choice, but by innate preference. 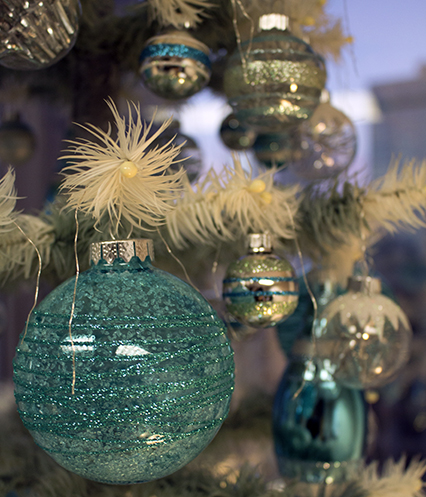 MY PARENTS WERE both blue collar workers. My mother worked at the high school lunchroom and my father had a job operating a crane at the local steel plant, which is now shuttered. It's no wonder the people who stayed behind in small towns feel marginalized now. There are fewer jobs and what was once a bustling town has fallen into decay. They rely on what is left of what was and the future looks bleaker by the day. 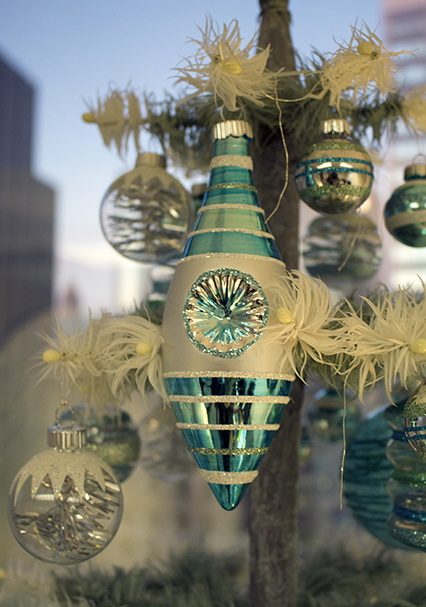 IT REMAINS A mystery to me how we got here. How could our new Twitter Troll In Chief be forming, against his claims of helping the forgotten middle class in small towns, a billionaire's club of contemptuous and out of touch cronies?


THE COUNTRY my father fought for in WWII is in trouble in facing the same dangers he fought against in Nazi Germany. It is truly frightening.

My father was a paratrooper in the 101st Airborne that occupied Hitler's Headquarters (The Eagle's Nest) and was renowned for its role in the Battle of the Bulge around the city of Bastogne, Belgium that was finally rescued by General Patton. This battle effectively ended the war.

When I see members of the new Alt Right (Neo Nazis) emboldened to raise their hands in a Hitler salute for Trump, it lets me know that tyranny like this can happen here. It scares me also because as a gay man that just recently was afforded the right to marry, we have an extremely anti-gay Vice President calling the shots with an inept clown at the helm.

I find it very hard to accept that the scourge my father fought to eliminate in WWII is in a very real way, upon us again. It is my only hope that we all realize the treasure that we all are looking for is simply "Peace on Earth" and we finally, once-and-for-all get the message that love trumps hate.

©2016 DARRYL MOLAND | ALL RIGHTS RESERVED
collecting, photography and styling by Darryl Moland,
German-style goose feather tree designed by me and made by
Dennis Bauer is available for sale at Home Traditions