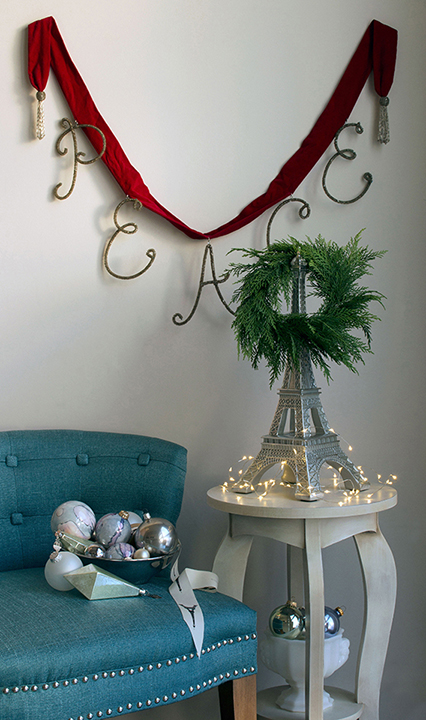 IT’S HARD to get into the holiday spirit in these uncertain times. Last night, Juan and I attended Atlanta’s lighting of Macy’s Great Tree to try to nudge ourselves into the season. I’m not sure it worked so well. Soon after we got there we saw a brutish police officer hold a guy by his coat in front of him and manhandle him through, and out of the crowd. Everyone looked stunned and I heard nothing said about it. So strange. I wonder what the guy did, who he was and whether he was a victim of racial profiling.

THIS HAPPENED before the festivities started. And this was on a night when all the local news reports were highlighting the warning from the hacker group called Anonymous that there could be a terrorist attack at a big wrestling event downtown. There was also a football game downtown with tightened security. The Christmas tree lighting event we attended was on the other side of the city and also attracted a large crowd.

ONE HAS TO wonder whether all this fear and hysteria (nothing happened at any of the events) is warranted. It is certainly no wonder that everyone is on edge worldwide after the worst terror attack in French history, the Russian airliner that was exploded with a terrorist’s bomb, a double-suicide bombing in Lebanon, and a series of other deadly strikes that are happening one after the other on a weekly basis.

THIS PAST Thursday (November 19th), Pope Francis said “Christmas festivities will seem empty in a world which has chosen ‘war and hate.’” In his sermon, he said “Christmas is approaching: there will be lights, parties, Christmas trees and nativity scenes . . . it’s all a charade. The world continues to go to war. The world has not chosen a peaceful path.” This sermon signaled the start of the holiday season at the Vatican, where a giant Christmas tree was unveiled.

I’VE ONLY BEEN to the City of Light (Paris) one time in my life. It was a much different world back in 1979, when I visited. I was much younger, more optimistic and full of excitement for the life ahead of me. Not that life has been bad at all—it hasn’t. It just that the human race hasn’t evolved as much as I would have hoped and our effect on our own environment has exponentially grown in such a way that our future is at peril, even without war and hate.

THE TABLEAU I’ve set for this post is symbolic of the peace, hope and love that I’ve always thought the holiday season brings to all of us, no matter how we celebrate the season. The Eiffel Tower, the symbol of Paris (the City of Light) and a symbol for all the world, is laid with an evergreen wreath to mourn the innocent lives lost to terrorism. The lights at the base represent a gathering of lights from around the world. The banner with the letters forming the word PEACE is prominent in the background. And the presence of glittery baubles in the scene all point to a pause for HOPE that our country and humankind will do right by each other. But none of this will ever truly happen without the LOVE we share through something beyond any of our tiny marks on the world.

GOD is LOVE, no matter what religion is represented. Terrorism is not a religion—it is hate. This holiday season, more than ever, is a time for us to renew our spirits and to find our way forward. This holiday is celebrated worldwide, so now, maybe for once, we can find the grace and humility in understanding that we’re all in this together. Nothing can squander our better selves when we remind ourselves of that.