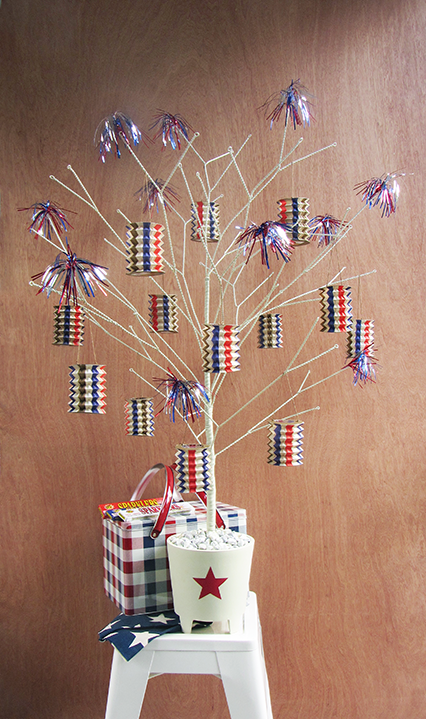 AMERICAN MUSIC is probably one of this country's most enduring exports. I'm not checking facts here, but I know for sure that New Orleans jazz, rock and roll, gospel, bluegrass and many other types of music originated in this country. The American South, in particular can lay claim to the birth of many of these forms which continues adding to the list with rap and hip hop music, much of which originated right here in Atlanta, Georgia. You have to wonder what brought forth the circumstances to create such a rich musical heritage. Is it the freedom to express ourselves? A unique "melting pot" of people in one place? A big new interest in folk music seems to be taking hold with bands from all over the world importing it back to the U.S. (like the Swedish folk singer duo, who are sisters, named First Aid Kit who I'm going to see in concert soon).


I HAVE TO think it is the independent spirit that first formed this country back in 1776 with the origin of the 13 colonies that gave birth to such an exuberant musical heritage. I pay homage to that spirit with this tree hung with 13 striped lanterns.

FIREWORKS and picnics are also represented with this tree. The hot July 4th holiday is a great time for grilling outdoors, making homemade ice cream and watching fireworks explode across the sky. That's exactly what I'm about to do with a group of friends, but I'll leave you with my mother's homemade ice cream recipe which I recently started making again. Today, Devin and I are serving it with fresh blueberries, fresh "strawberry" cherries and lemon cookies after grilling some of Devin's turkey burgers. Happy 4th!


MAMMA MOLAND'S HOMEMADE ICE CREAM
2 12 oz. cans of evaporated milk (such as Pet Evaporated Milk)
2 cans sweetened condensed milk (such as Eagle Brand)
1 cup sugar
6 eggs beaten (since they're used raw, it's best to buy the pasteurized kind for safety)
1 tbsp. pure vanilla extract (or more if you like, but make sure it's the best you can buy—DO NOT buy imitation vanilla flavoring)
1 quart whole milk (or enough to fill the freezer's canister to the fill line)
4 quart hand-cranked or electric ice cream freezer
1 large or 2 small bags of ice
1 box of ice cream rock salt


In a large mixing bowl combine evaporated milk, sweetened condensed milk, sugar eggs and vanilla with a wire whisk one at a time. Pour into the ice cream freezer's inner canister (4 quart-size). Pour in enough whole milk to fill to the level of the freezer canister's fill line and stir with a long spoon to combine with the sweet mixture.

Place top on securely and freeze submerged in the freezer's bucket according to manufacturer's instructions packed with layers of ice and ice cream rock salt. Cover with a towel. Hand crank or freeze until your arm gives out or the motor stops.

The ice cream (very milky instead of too creamy) will be a soft consistency. Let canister cure in the ice mixture covered with a towel for at least 30 minutes). Scoop and serve with whatever toppings you might want. It melts fast in the July heat, but you'll want to eat it fast because it is so good! 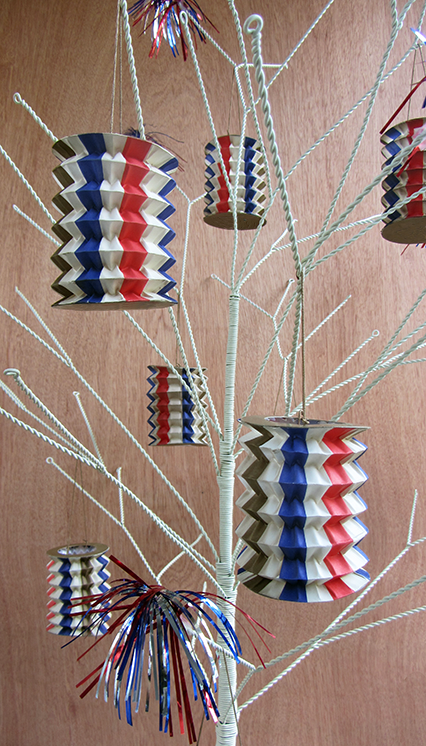 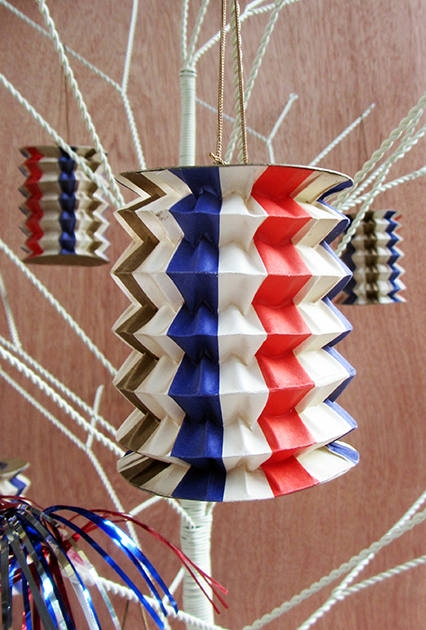 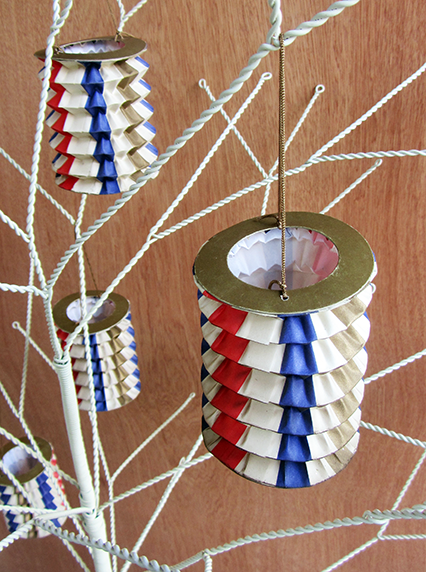 PATRIOT GAME | Count the lanterns on this tree in the photos above and you'll see that there are thirteen, representing the independent spirit of America's original 13 colonies. The lanterns were originally bought from Bayberry Cove and were designed for the Bruce Elsass Collection for Bethany Lowe Designs, Inc. The lanterns are just large enough to hold a flickering LED votive inside (no live flames with these) to carry the tree's festive look into the night.The red, white and blue mylar sparklers attached to the ends of some of the branches of this wire tree represent the holiday's fireworks—purchased last year at Target (I snapped off the wooden sticks they were attached to). Below the tree is a plaid tin picnic basket found this year at Cost Plus World Market along with a starry napkin purchased at Pottery Barn. The wire tree was originally purchased from the now defunct Martha by Mail catalog as an Easter tree, but I thought its spiky look would be evocative of the sparks produced by fireworks.